Half Polish, half Italian actress, who was born in Warsaw and moved to Italy with her family when she was a baby. For eighteen years she lived with her family in south of Italy. Then she moved to Milan, where she studied literature and theatre.

In 2001 she came back to Poland to study acting at the Ludwik Solski State Drama School in Cracow, where she graduated with specialization in drama performance, having acted in both movies and drama plays.

Her passion, apart from acting, is singing and sport – especially horse riding (used to ride as a professional), karate, dancing and swimming. 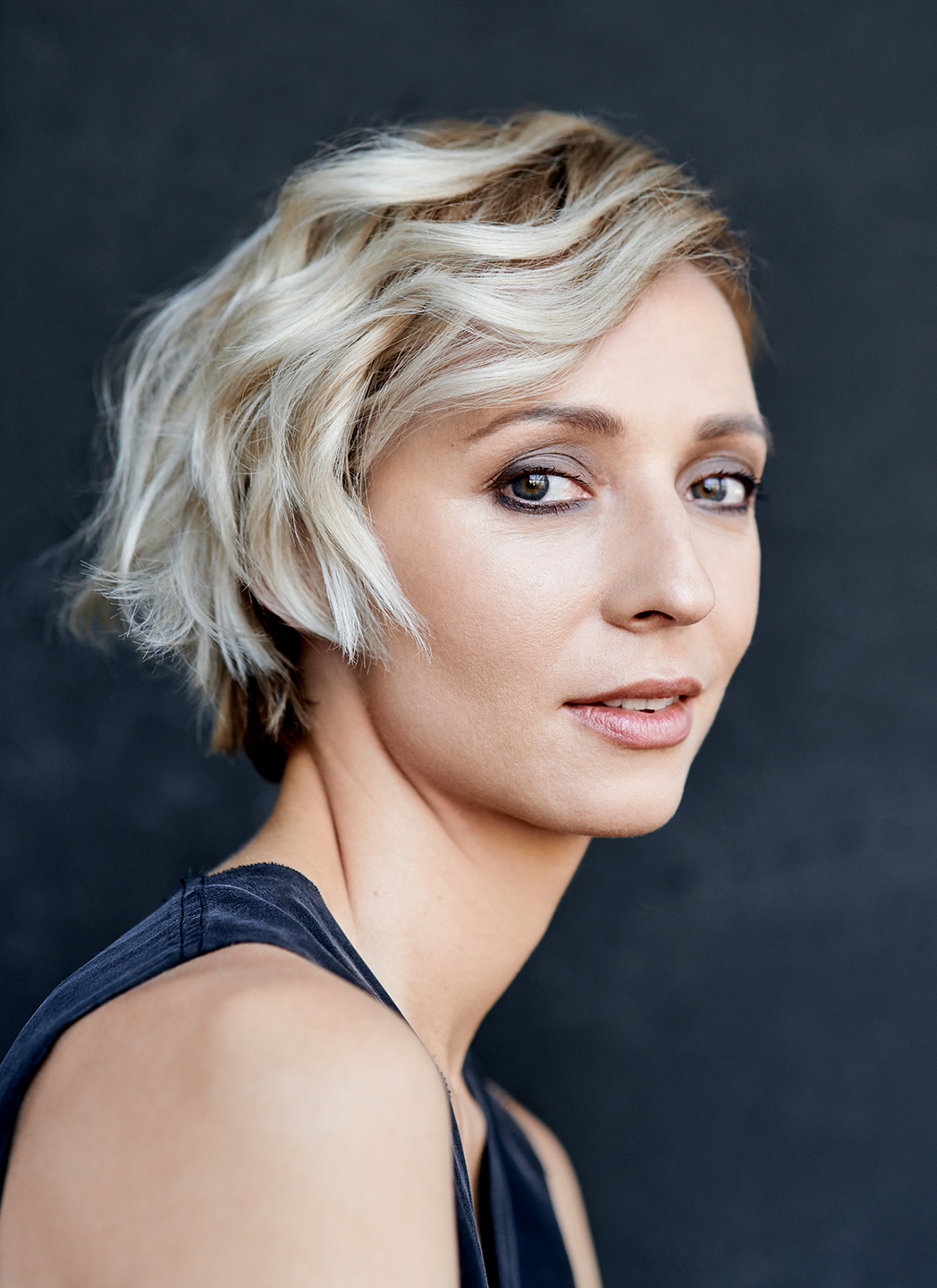